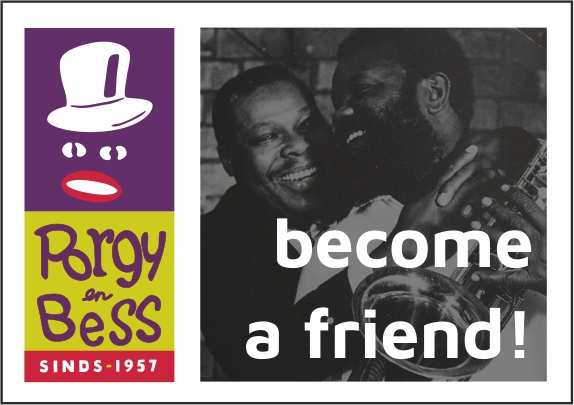 ‘Legacy of the Boulanger Sisters’

Lili Boulanger was the first female composer to ever receive the prestigious Prix de Rome. Her sister Nadia (1887-1979) paved the way for her by being one of the first female participants to win a second prize and teaching her younger sister composition from an early age. Lili died at the age of 24 and after that Nadia stopped composing. She dedicated her life to promoting the music of Lili, who had been particularly productive in her short life (even more than other composers who died young, such as Mozart).


Nadia Boulanger eventually became one of the first female conductors, but above all had an indelible influence on the music of the 20th century as a composition teacher. She taught many of the most famous musicians of the 20th century, including Aaron Copland, Quincy Jones (100 Grammy nominations and 28 Grammy Awards and best known as the producer on Michael Jackson's album Thriller), Philip Glass and Astor Piazzolla. She had a special talent for finding a composer's own voice, allowing her students to represent an enormously wide range of styles. Piazzolla came to Nadia Boulanger with a pile of composed classical symphonies, but threw them all away at the end of the lesson; Nadia Boulanger insisted that his strength was in his self-written tangos, which eventually earned him great fame.

Vercammen and Ivanova present here a program that shows the great scope of the influence of the Boulanger sisters:

Merel plays a violin from 1820 by the Italian builder Andrea Postacchini, made available to her by the National Musical Instrument Fund.
merelvercammen.nl

Dina started taking piano lessons with her mother at the age of four. She studied at the Central Music School in Moscow and the Tchaikovsky Conservatory in Moscow with Alexander Mndoyants. Since September 2018, she studies with Grigory Gruzman at the Hochschule für Musik Franz Liszt in Weimar. Dina took master classes with Dmitri Bashkirov, Leslie Howard, Jerome Rose, Leon Fleisher, Awadagin Pratt and Pavel Gililov. 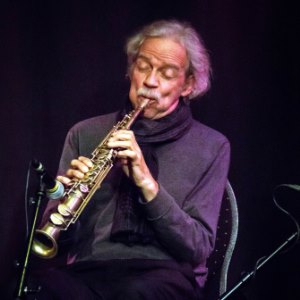 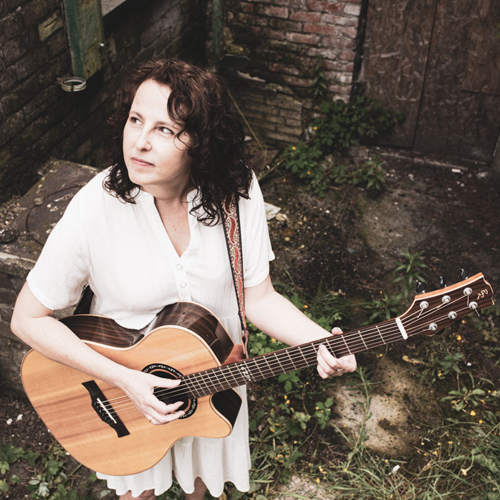