"Women have always played an important role in Cuban music, but outside of Cuba their contribution as composers and singer-songwriters has often been neglected," says Estrella Acosta. 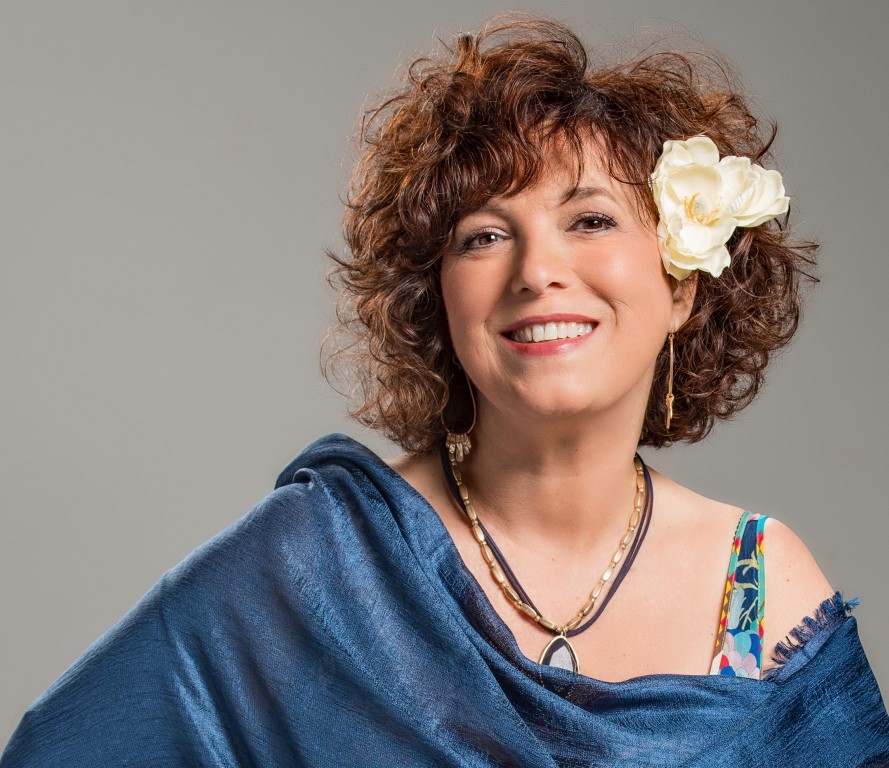 Over the years, they have made essential and high-quality contributions to this rich history.
During the concert Mujeres de Luna we will become aware where their music originates from and how the composers developed their own style and career. Estrella: "With this tribute I would like to encourage all women to follow their own path and realize their ideals."

The music was rearranged for this line-up by Hilario Durán, Marc Bischoff and Michael Simon.

this concert is made possible thanks to the Fonds Podiumkunsten 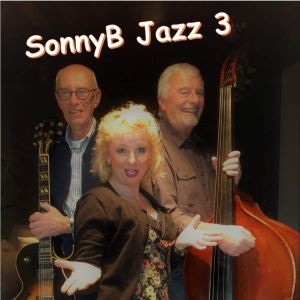 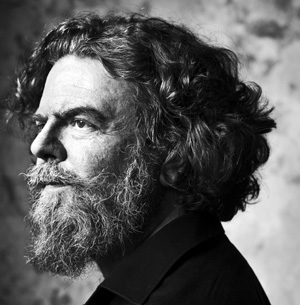 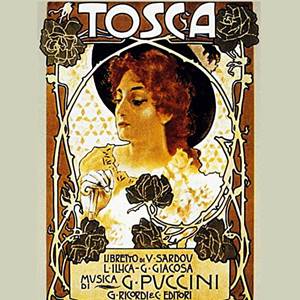 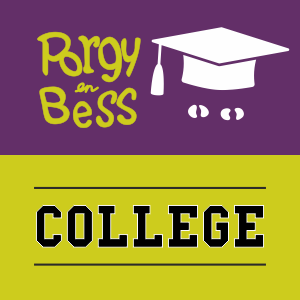