Normal:
€17.50
Student:
€5.00
Student:
€10.00
Friend:
€14.00
Porgy Crew:
€0.00
Buy tickets
ma 26 Dec 2022
Doors open:
14:00 hour
Start:
15:00 hour
End:
17:00 hour
The Russian/Dutch violinist Maria Milstein (Moscow 1985) studied violin with Ilya Grubert in Amsterdam, with David Takeno in London and with Augustin Dumay at the Queen Elisabeth Music Chapel in Brussels. She is prize winner of various international competitions. Maria regularly performs as a soloist with, among others, the Radio Philharmonic Orchestra, Essener Philharmoniker, the National Orchestra of Belgium and the Residentie Orkest. Maria received a Fellowship from the Borletti Buitoni Trust and in 2018 won the Dutch Music Prize, the highest award for a classical musician in the Netherlands.


Born in 1979 in Minsk, the Dutch/Belarusian pianist Hanna Shybayeva is widely acclaimed for her musical and idiosyncratic interpretations, her energy and the richness of her color palette; the solo role gives her as much satisfaction as her performance as a chamber music partner. She has won several prizes at international competitions, including both top prizes in the YPF National Piano Competition in the Netherlands in 2001. Hanna is a member of the New European Ensemble; one of the most innovative and dynamic ensembles for new music. 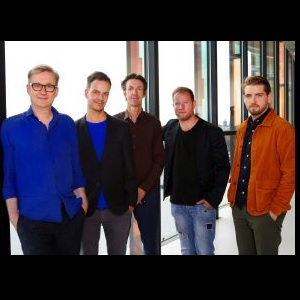 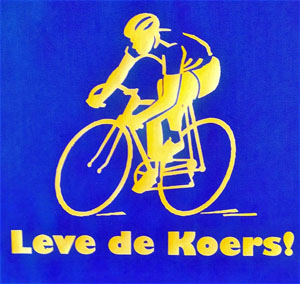 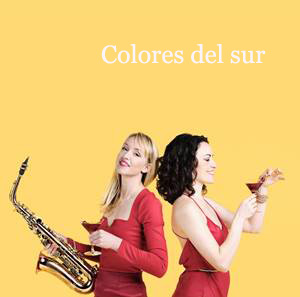