Normal:
€17.50
Student:
€5.00
Student:
€10.00
Friend:
€14.00
Porgy Crew:
€0.00
Buy tickets
zo 26 Mrt 2023
Doors open:
14:00 hour
Start:
15:00 hour
End:
18:00 hour
Improvisation, composition, language and cultures merge and influence each other. With My Triuwa, Under The Surface embarks on a new musical journey with beautiful compositions by guitarist Bram Stadhouders. Vocalist Sanne Rambags researched Old Dutch, the language that was spoken in the Netherlands between ca. 600 and 1150 AD, and wrote beautiful texts in it. She has mastered that language to such an extent and sings the lyrics as if it were her own language. The result of the whole is an enchanting mystical experience. 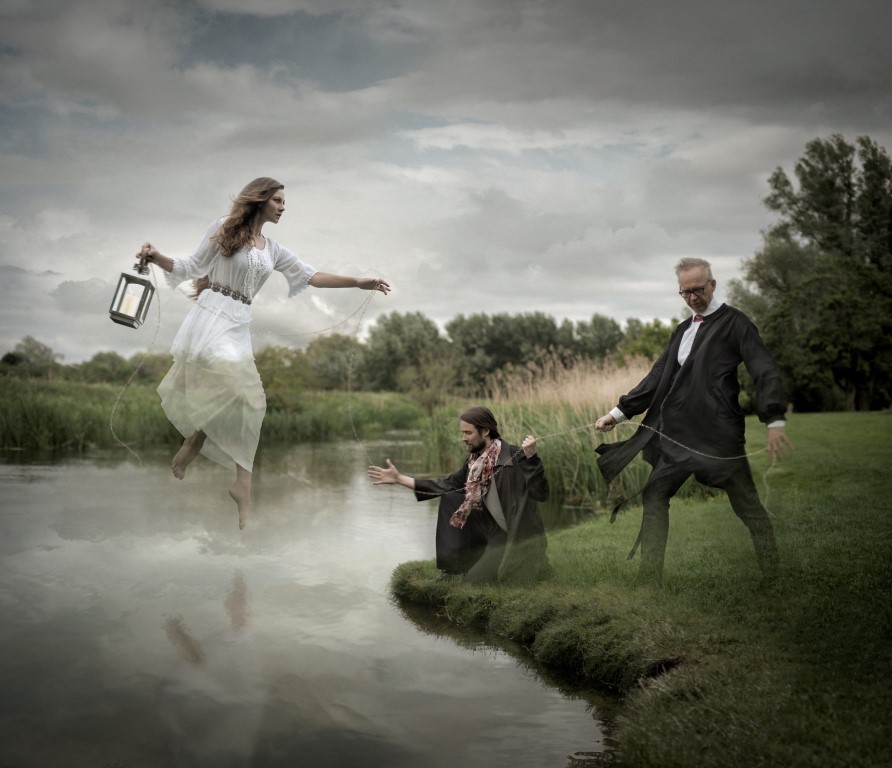 Below is a short excerpt from track 3, 'Vrees en Beving', from the album Miin Triuwa.

English translation:
Hear my prayer and reject not my prayer, think till (about) me my heart is troubled in me and the fear of death overtakes my fear and trembling came upon me and darkness covered me and I said, Who shall give me feathers as of a dove, and I will fly

The group recorded a music video for the title track "Miin Triuwa" in Ukraine especially for the album in October 2021. 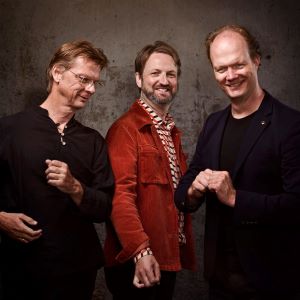 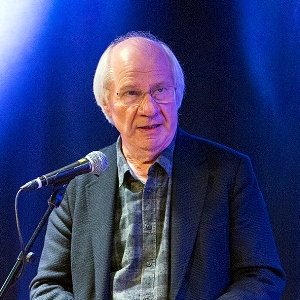 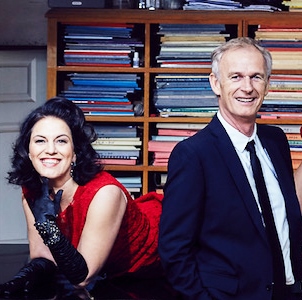