Normal:
€17.50
Student:
€5.00
Student:
€10.00
Friend:
€14.00
Porgy Crew:
€0.00
Buy tickets
zo 22 Jan 2023
Doors open:
14:00 hour
Start:
15:00 hour
End:
17:00 hour
“As a band, we haven't been together that long in relative terms and there is still so much ground to explore. Fortunately, all three of Jelle, Jamie and Thomas were immediately prepared to go back into the studio and get some new compositions from me,” Alexander continues. “This new album starts where the previous one left off and can therefore be seen as a brother or sister. The same group of musicians, the same studio, the same alternative late sixties/early seventies sound. With still plenty of room for improvisation. It will be interesting live how this collection of two albums becomes one.” 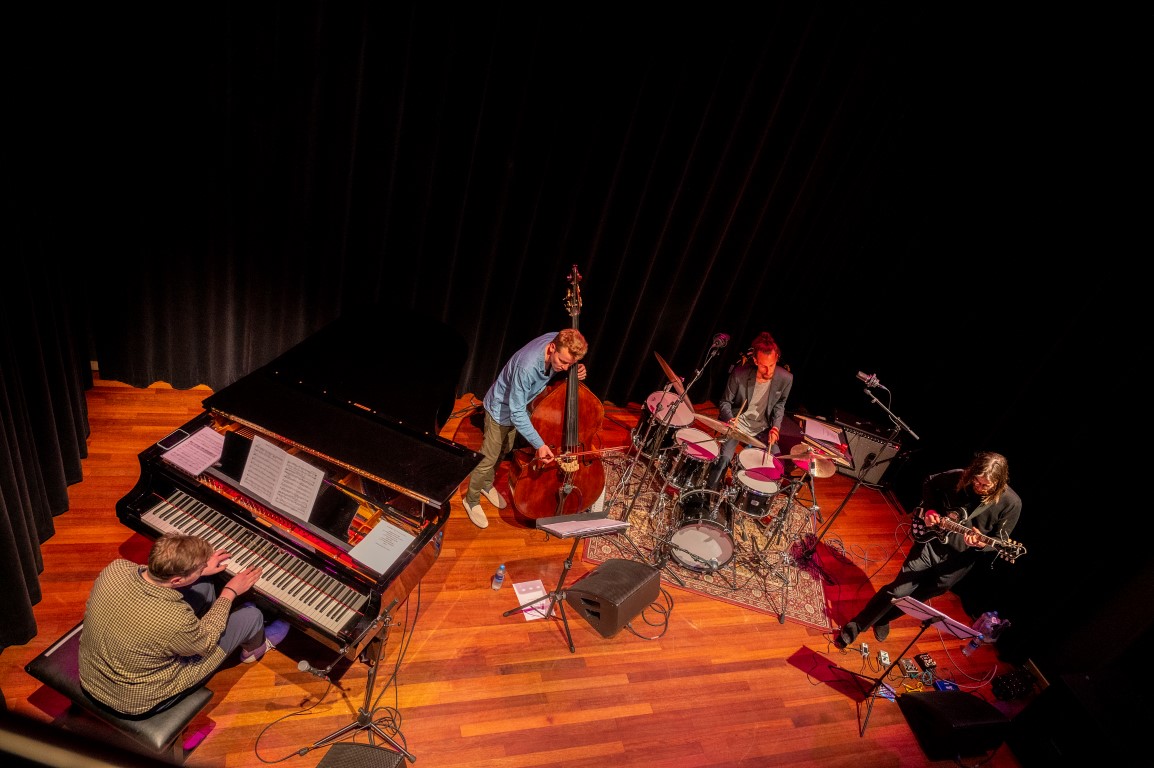 Alexander van Popta (1987) grew up in Middelburg among his parents' record collection. At the age of 18 he was admitted to the Codarts Conservatory in Rotterdam, where he was taught by Kris Goessens, Rob van Bavel and Ilja Reijngoud, among others. He has also attended masterclasses from Barry Harris, Richard Bona, Jeff Ballard, and Joshua Redman. After graduating, he flew to New York to study with Aaron Parks.
Van Popta has since performed in Europe, Asia, North and South America. He gained fame in Dutch jazz and hip-hop as bandleader of Re:Freshed Orchestra, Yung Nnelg and Sef and accompanied several international greats including Gregory Porter. In recent years he has regularly worked as an arranger for the Metropole Orchestra. He has worked on projects for Trijntje Oosterhuis, De Jeugd Van Nowadays and Cory Wong. The new album “All The Memories That Objects Carry” will be released in March 2022. The single of the same name can now be heard everywhere. 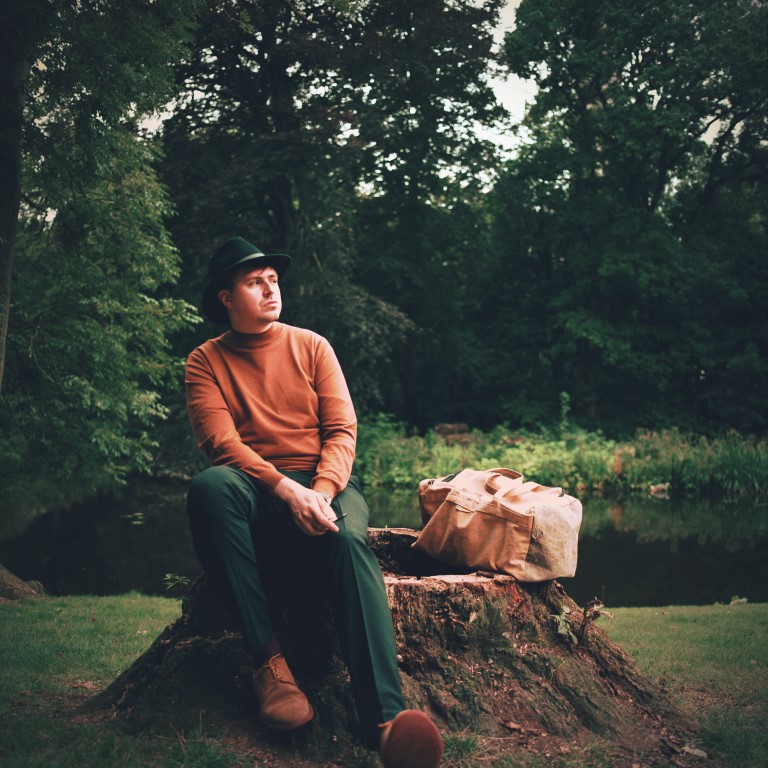 “His playing is fresh and colorful. Van Popta is an important voice in Dutch jazz.” - Mathijs de Groot (Volkskrant)

“Pianist Alexander van Popta became one of the discoveries of the evening with pieces from his upcoming album. His jazz had relief and the groove was never far away." - Amanda Kuyper (NRC)

Jelle Roozenburg graduated in 2018 from the Codarts Conservatory in Rotterdam, where he studied jazz guitar with Ed Verhoeff and Reinier Baas, among others. In addition to his main subject lessons, he also took composition lessons with Stefan Lievestro and Paul van Brugge. He is active as a composer and arranger for Bonsai Panda, New Rotterdam Jazz Orchestra and Shoebills, among others. He currently plays in many diverse bands including New Rotterdam Jazz Orchestra, Shoebills, Lucy Woodward, Bonsai Panda, Asbest, Beryl Anne, Roest and Soil Painting. 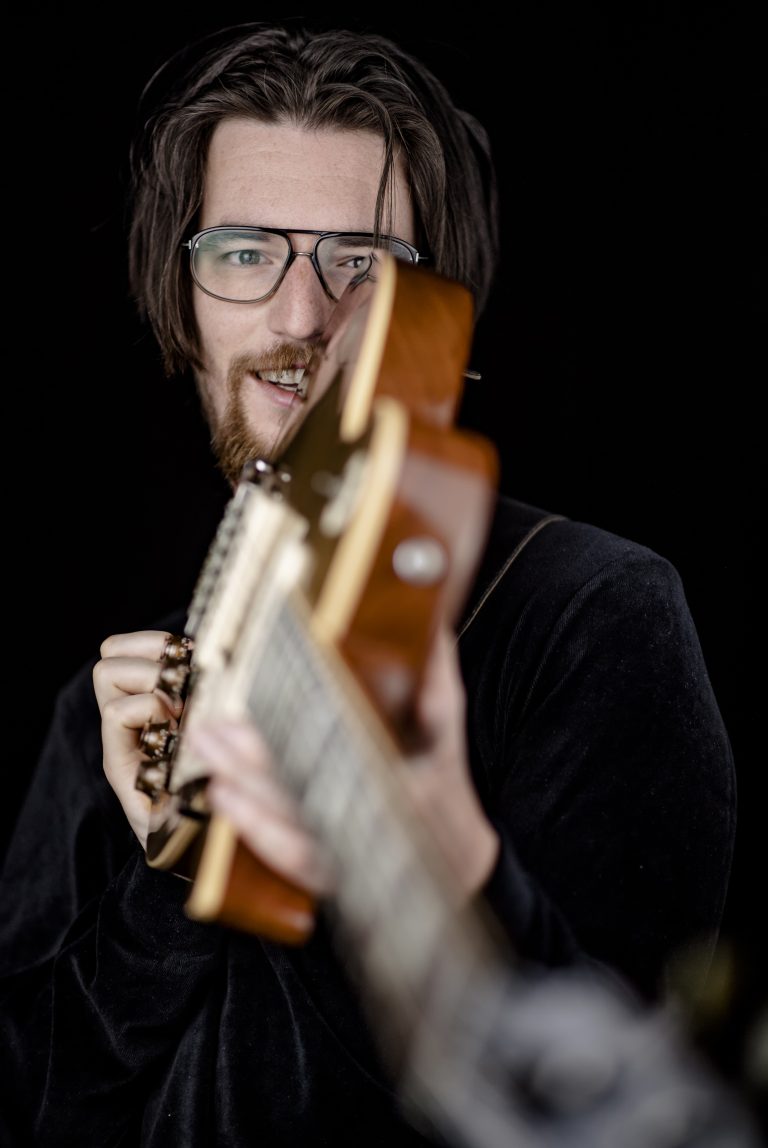 Bassist Thomas Pol is one of the greatest talents in the current jazz scene with a spontaneous powerful grooving style. As a sideman he provides a solid foundation and as a leader he shows great potential with his debut album 'in America'. He studied at the Codarts Conservatory in Rotterdam where he was invited in his third year by Hein Van de Geyn for an exchange program with New Orleans. He shared the stage with an impressive lineup of musicians such as Ellis Marsalis, Benjamin Herman (in Porgy and Bess) John Engels, Ack van Rooyen, Randy Brecker, Gregory Porter, Nicholas Payton and countless others. In 2013, he received a Fulbright Prins Bernhard Cultuurfonds grant, a VandenEnde Foundation grant and a UNO music grant. He is currently studying classical music with Rob Dirksen, bassist in the Royal Concertgebouw Orchestra. 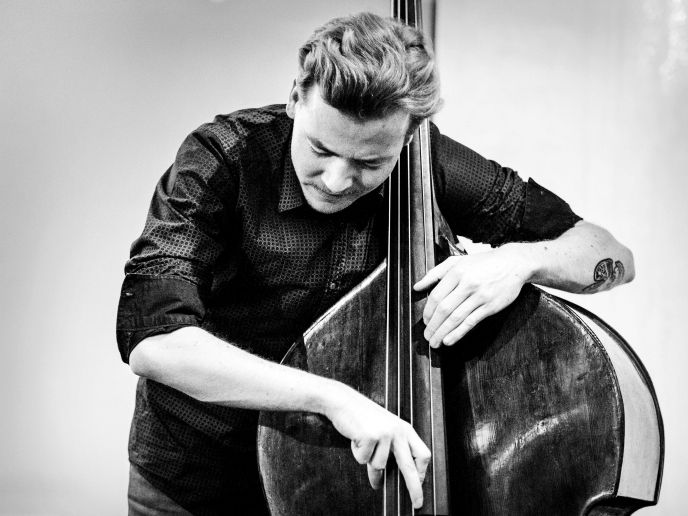 Jamie Peet is an absolute natural talent percussion. Besides being a great swinging drummer, he is also a composer and producer. He plays with Ramon Valle, Gregory Porter, Niels Broos and Lars Dietrich and a multitude of other top musicians. In 2020 he was named the best drummer in the Netherlands in the Slagwerkkrant. 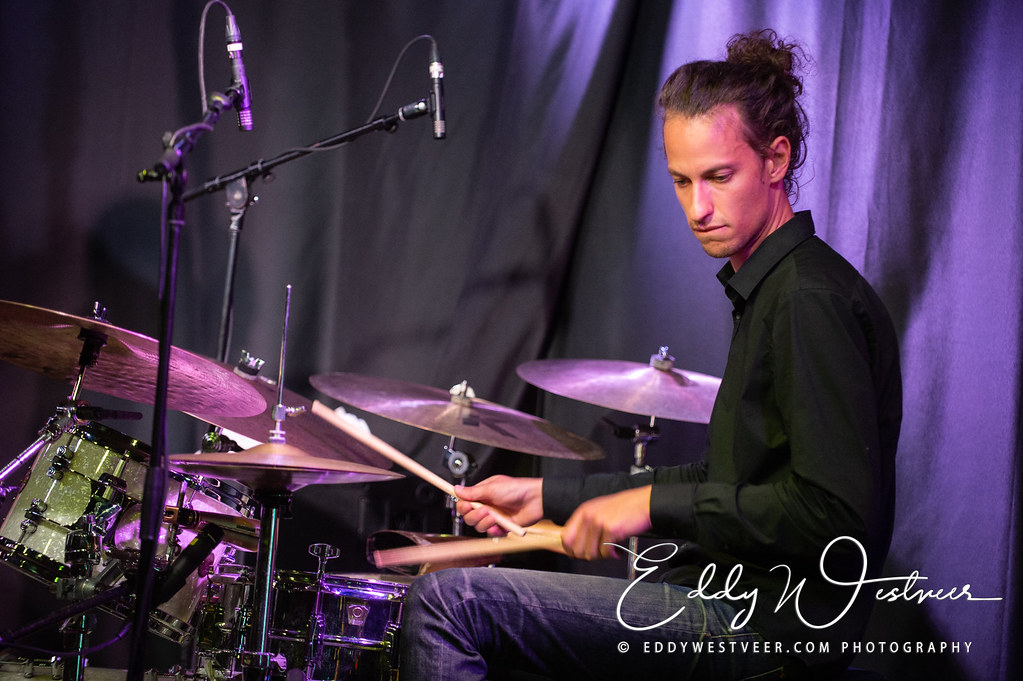 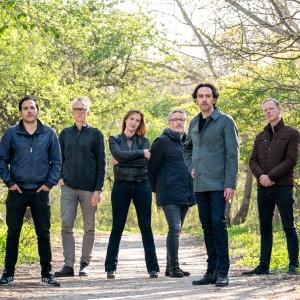 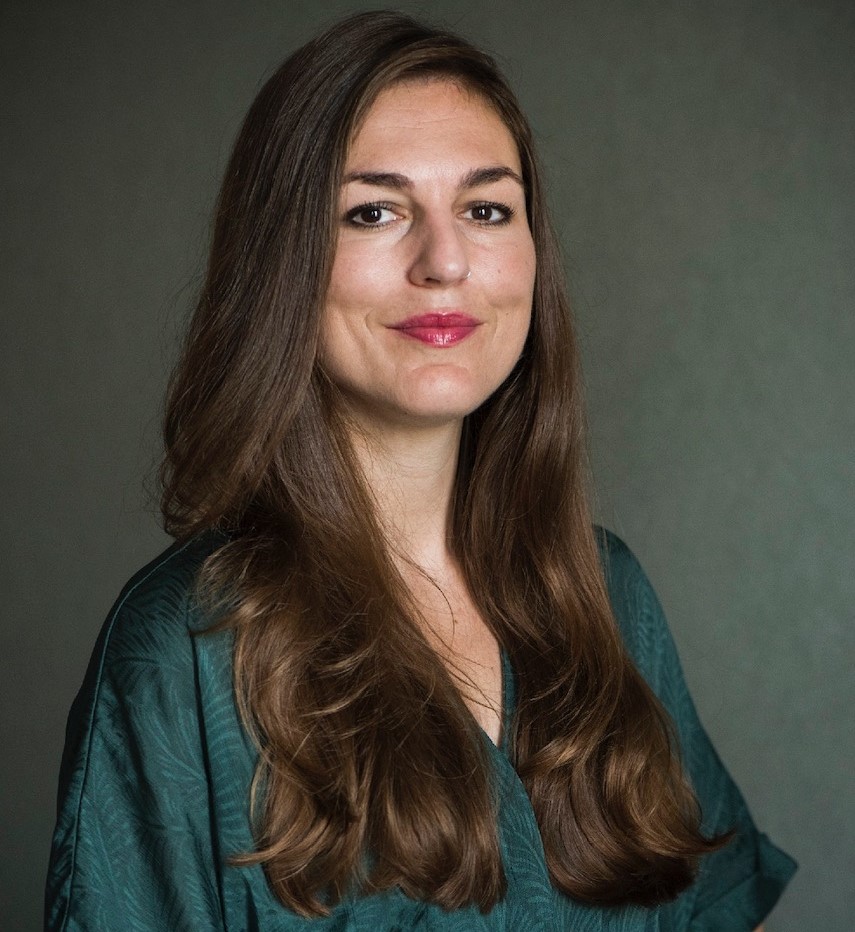 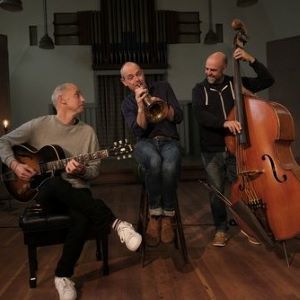 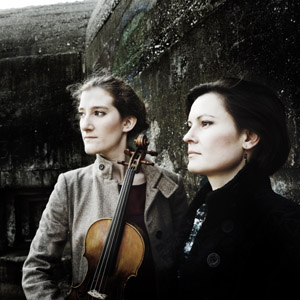