Normal:
€15.00
Student:
€12.50
Friend:
€12.00
CANCELLED
za 12 Dec 2020
Doors open:
19:00 hour
Start:
20:00 hour
End:
21:00 hour
Rob van Bavel formed the Rob van Bavel Trio in the eighties, just out of the conservatory, together with Marc van Rooij and drummer Hans van Oosterhout, and back then they already entered the stage of Porgy and Bess. In 1987 Rob won 2nd prize at the very first Thelonious Monk Piano Competition in Washington DC, still the most important global competition for young jazz musicians. He won the Wessel Ilcken Prize and received an Edison with the Rob van Bavel Trio. Rob played in the famous Ben van den Dungen Jarmo Hoogendijk Quintet, one of the most swinging Dutch jazz formations ever. He led the Rob van Bavel Octet and the trio The Ghost, The King and I, is a member of the Jazz Orchestra of the Concertgebouw and was recently in Porgy with Eric Ineke's JazzXpress with a tribute to Charlie Parker for his 100th birthday. He is a teacher at the Conservatory of Amsterdam and the Royal Conservatory in The Hague. His playing is characterized by a fabulous technique, wonderful harmonic inventions and a very natural swing that is always in support of the ensemble. 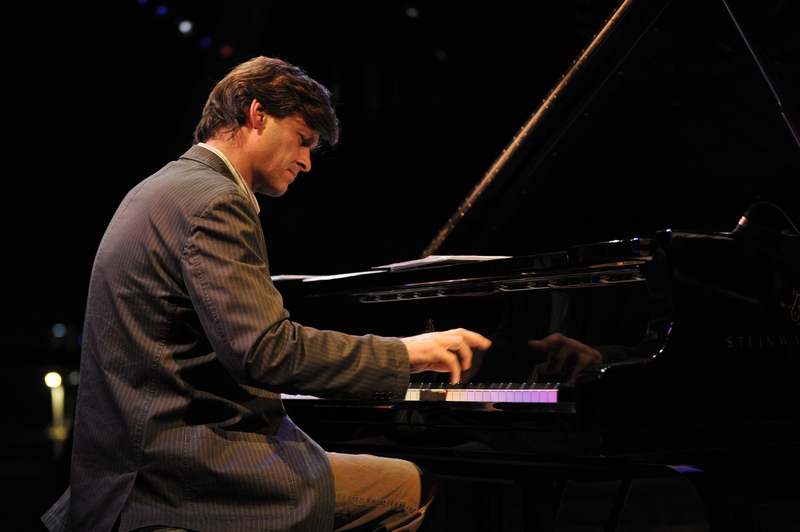 Rik Mol (Goes 1985) started playing trumpet at the age of eight and was admitted as a teenager to the Royal Conservatory in The Hague. Initially he choose the classical direction, but after private lessons from Wynton Marsalis he moved more and more towards jazz and pop. “But I don't rule out any genre. I like almost all types of music and don't like to think in frames ”. He played in Porgy and Bess as a 15-year-old! He has won several prestigious prizes such as the Berlin Yamaha Soloist Jazz / Pop Award, the Princess Christina Competition, the European Trumpet Contest 2004 and the Prins Bernhard Fonds Cultuurprijs. He was part of the Piet Noordijk Kwintet, Erik Ineke's JazzXpress, Nueva Manteca, Cubop City Big Band and played with a variety of international (WDR Big Band, Chaka Khan, Basement Jaxx) and national artists (Trijntje Oosterhuis, Alain Clark, Candy Dulfer). Since 2015 he has taught trumpet at the Royal Conservatory in The Hague and is solo trumpet player of the Metropole Orchestra. 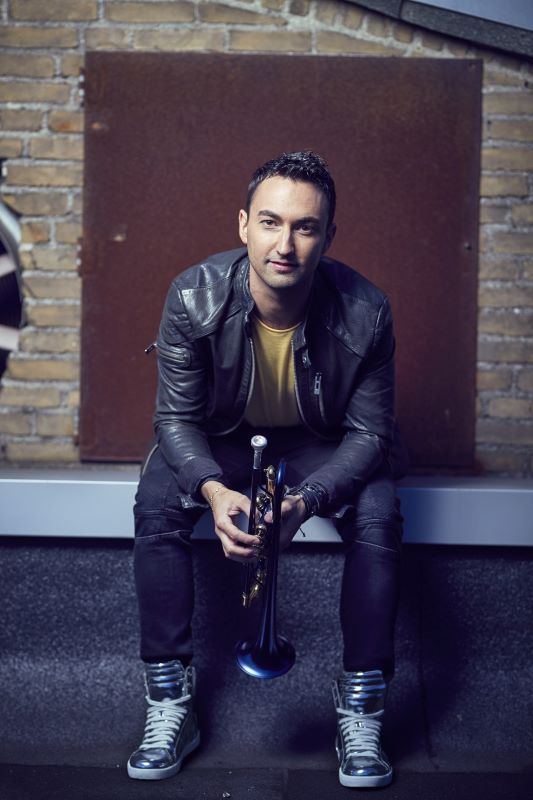 Marc van Rooij enjoys laying a solid foundation under jazz, classical music or tango and all the other expressive possibilities that the double bass offers him. He has been a member of the Rob van Bavel Trio since 1987, plays in several Dutch symphony orchestras but has also worked in theaters with, among others, Toon Hermans. Until recently he was a member of the tango group Grupo del Sur, which recently gave a memorable performance in Porgy en Bess. He composes, arranges and teaches at the conservatories of Tilburg and The Hague. 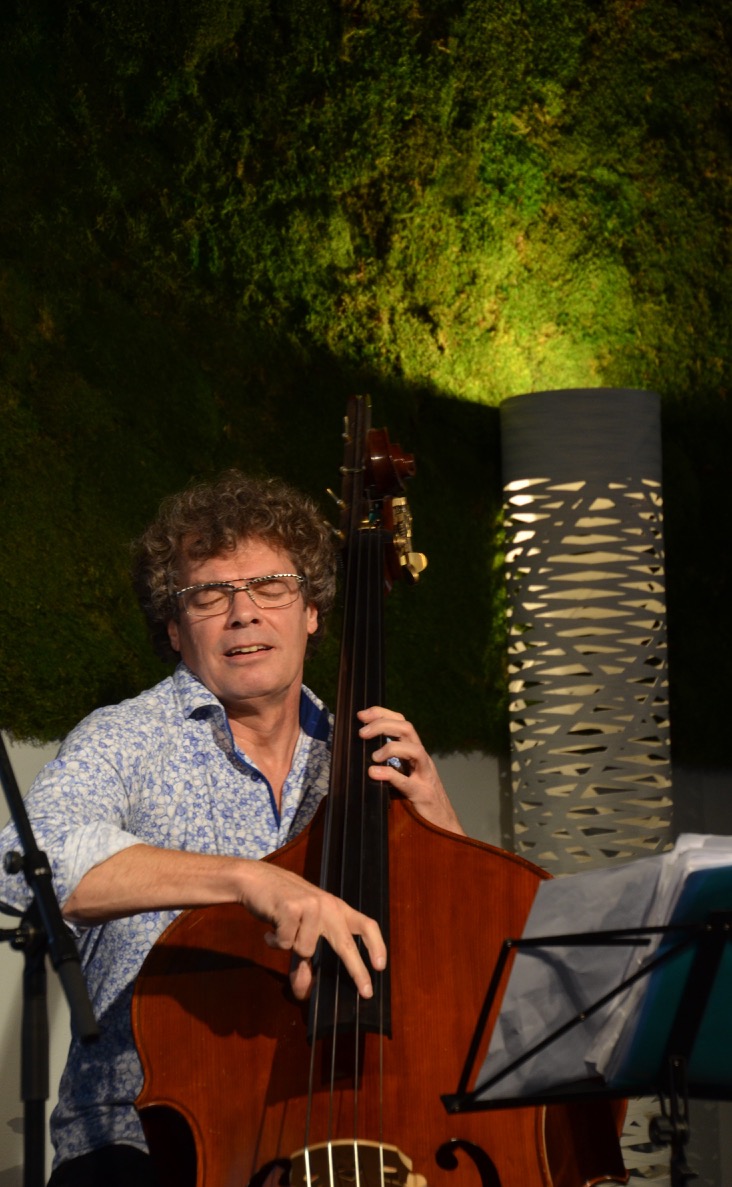 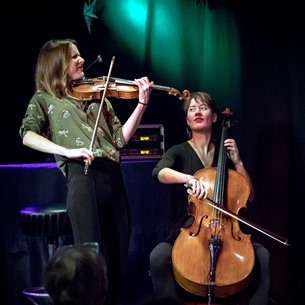 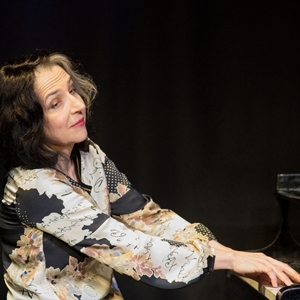