Normal:
€15.00
Student:
€5.00
Friend:
€12.00
Buy tickets
zo 29 Aug 2021
Doors open:
13:00 hour
Start:
15:00 hour
End:
17:00 hour
Singer Erminia Fernández Córdoba, child of a Dutch mother and Argentine father, left Alicante for the Netherlands at the age of 18. There she graduated in 2006 from the Latin singing department of the Rotterdam Conservatory. Erminia always manages to touch the audience with her beautiful voice and intensity.

Guitarist Arturo Ramón released his first solo CD, Matices, in 2005. Since then, time has not stood still. He has collaborated with musicians from other traditions, such as the opera Carmen with singer Tania Kross, released his second CD 'Contrastes' in 2019, teaches at the Rotterdam Conservatory, and has developed into one of the best sound engineers – if not the best – in the Dutch flamenco circuit. In addition, together with Erminia, he is the driving force behind El Pub Flamenco, a fortnightly flamenco meeting in the Ketelhuis of the De Nieuwe Regentes theater in The Hague, where small flamenco performances are given in an intimate setting.

Percussionist Udo Demandt started his studies percussion and drums in 1995 at the world music department of the Rotterdam Conservatory. After many trips to Brazil, Spain, Greece and Italy, he is now a much sought-after percussionist at the top of the Dutch music scene. With his enormous playing experience, creativity and groove, he contributes to the music of Magda Mendes, Luzazul, Lilian Vieira, Fernando Lameirinhas, Primos del Norte and the Windstreken Ensemble. Demandt is also a teacher at Codarts and EPM Holanda, the school for Brazilian music in the heart of Rotterdam. 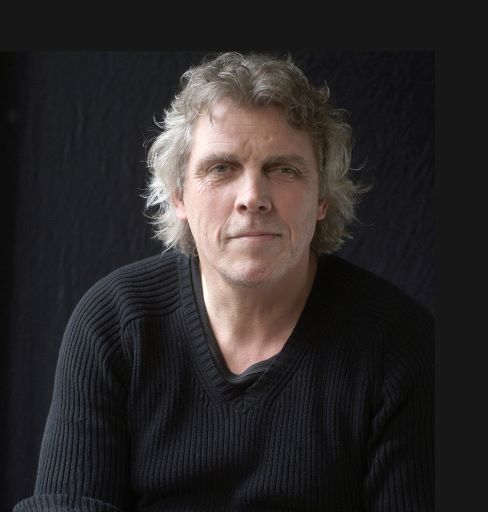