Normal:
€17.50
Student:
€5.00
Student:
€10.00
Friend:
€14.00
Porgy Crew:
€0.00
CANCELLED
zo 23 Jan 2022
Doors open:
14:00 hour
Start:
15:00 hour
End:
17:10 hour
Lidy Blijdorp is a young cellist with enormous narrative power. She was praised at the Amsterdam Cello Biennale for her "staggering musicality". In Paris she obtained her master's degree with the highest distinction (1ière Prix avec félicitations, 2011). Since 2016, Lidy has been playing the beautiful Italian cello of one of her teachers, Anner Bijlsma, made available to her through the National Musical Instrument Fund.

Vasile Nedea's compositions and arrangements are mainly based on his Romanian origins and the Roma gypsy culture, but are also often influenced by Western music styles. In recent years he has performed with the Netherlands Wind Ensemble, Fay Lovsky Wouter Hamel, Benjamin Herman, Flairck, Eric Vaarzon Morel and Fuse, among others.
Others also viewed: 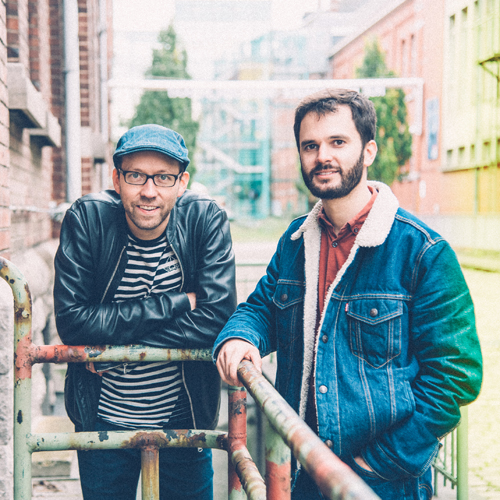 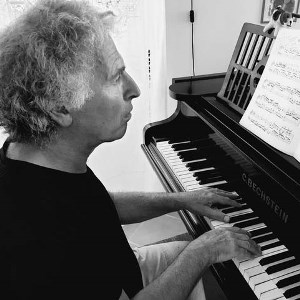 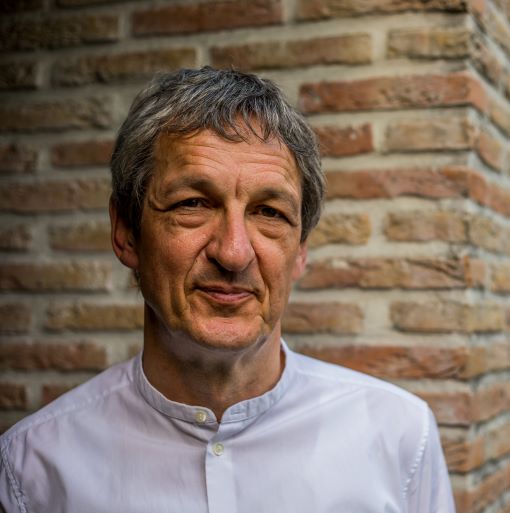